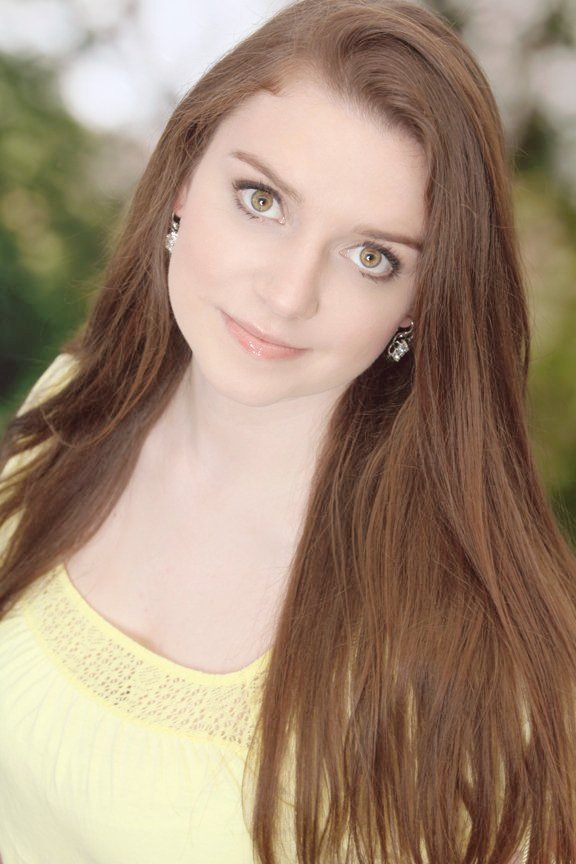 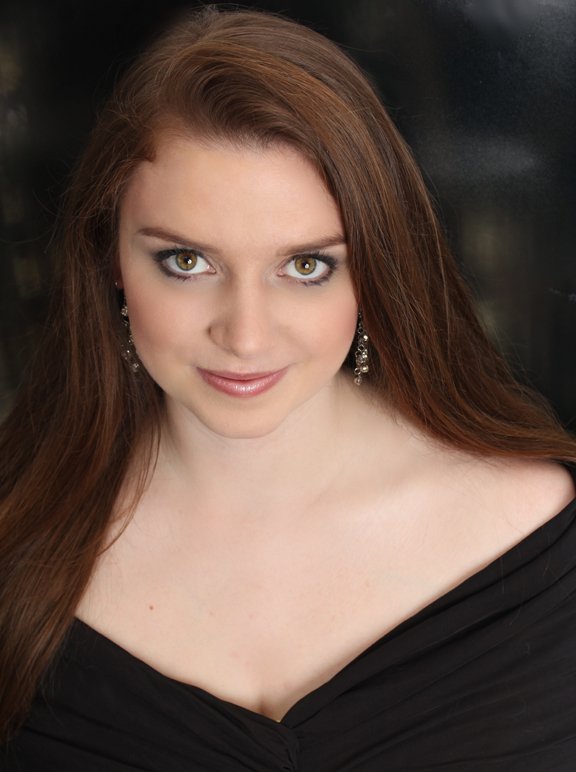 "Hart is a woman to be reckoned with."

"Soprano Chelsea Hart Melcher performed 'Gretchen am Spinnrade', a veritable tour of the inner landscape of the title character – the lovesick Margarete, as she pines for Faust. Melcher delivered a clear and straightforward interpretation of the text..." In Beethoven Ninth..."the quartet of soloists came through admirably in each of its notoriously thorny passages."

"Her move to sympathetic support and sacrifice was handled with grace."

"Chelsea... as the teasing Musetta... gave Marcello plenty of argumentative love; they made their presence known..."

Chelsea Hart Melcher, a native of Coldwater, Michigan, has been described as “cooly captivating”  and “a woman to be reckoned with” onstage. The Opera Idol National Finalist graduated with a Performance Diploma from the world-renowned Jacobs School of Music under the study of Heidi Grant Murphy, Kevin Murphy, and Timothy Noble. At The Jacobs School of Music Chelsea performed Musetta (La Bohème) under the baton of Paul Nadler and direction of Jeffrey Buchman.

Chelsea and her husband have co-founded RED School of Music (in loving memory of their music-supporting grandparents) and are actively teaching lessons to students in the greater Columbus area. Chelsea specializes in coaching performers to manage anxieties and gain a natural confidence onstage and in auditions. Her masterclasses, coachings and courses have helped hundreds of students gain confidence, take their mind off the opinions of others, and truly enjoy performing.

“5 Steps to Get Your Mind Off the Opinions of Others”

Stop caring what others might think when you perform!

+ Have more confidence, trust yourself, and get out of your head when you’re performing or auditioning and be able to enjoy performing with confidence and ease.

Imagine staying focused on what you want and feeling at peace leading up to a performance. Dreamy, right?

This is for all performers, music teachers, or students that want to take their performances to the next level. This is the perfect starting point even if you’re not sure you’re ready to take the leap into working with your mindset or you don’t believe you truly can have a better experience performing. Grab the “5 Steps to Get Your Mind Off the Opinions of Others” below and get started!